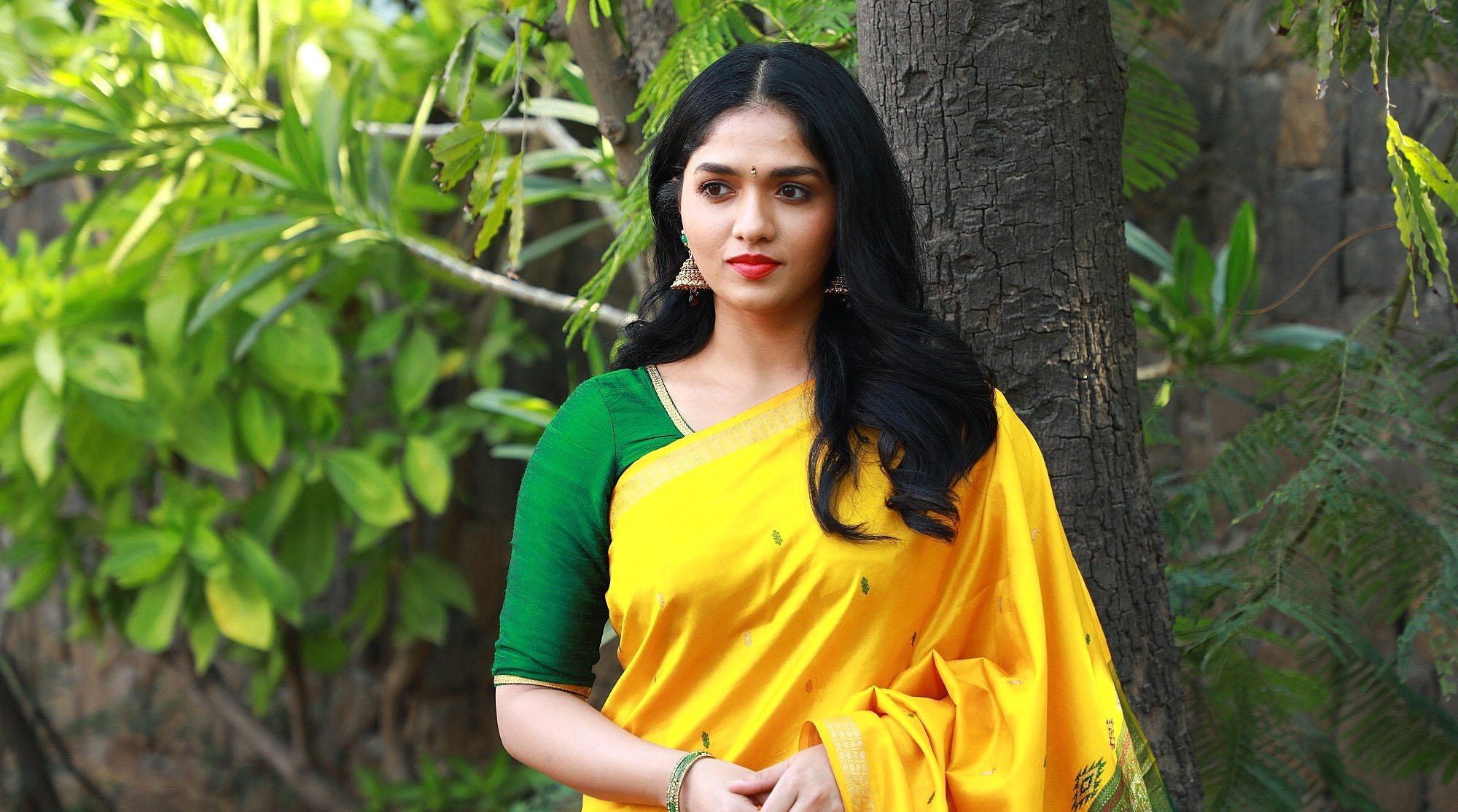 Sunaina pairs with new hero Praveen in Trip Movie | Kollywood latest news is Sunaina upcoming movie titled as Trip and now currently new news about this film Hero is new one his name is Praveen. Director Dennis says about new hero Praveen, during the rehearsals I might see that the Praveen has great capabilities of establishing himself as a prominent actor with unique skills. Actress Sunaina also says that first off all this film script very impressed me a lot and the way how dennis told it. Yogi BAbu and Karunakaran sharing the space together for Sci-Fi, Comedy track film. We knows that Yogi BAbu and Karunakaran both of them very well entertainer so no doubt for comedy track. 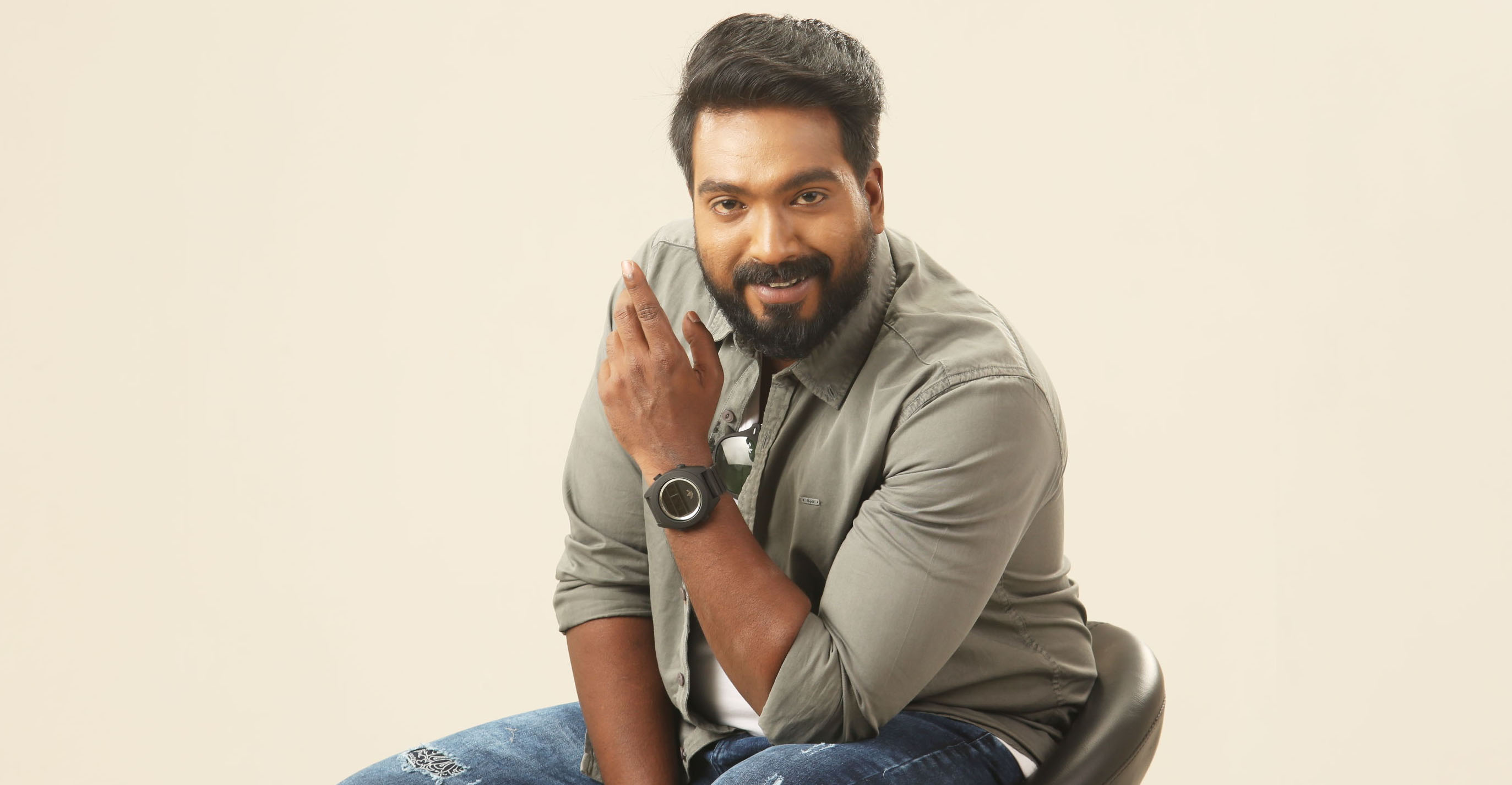 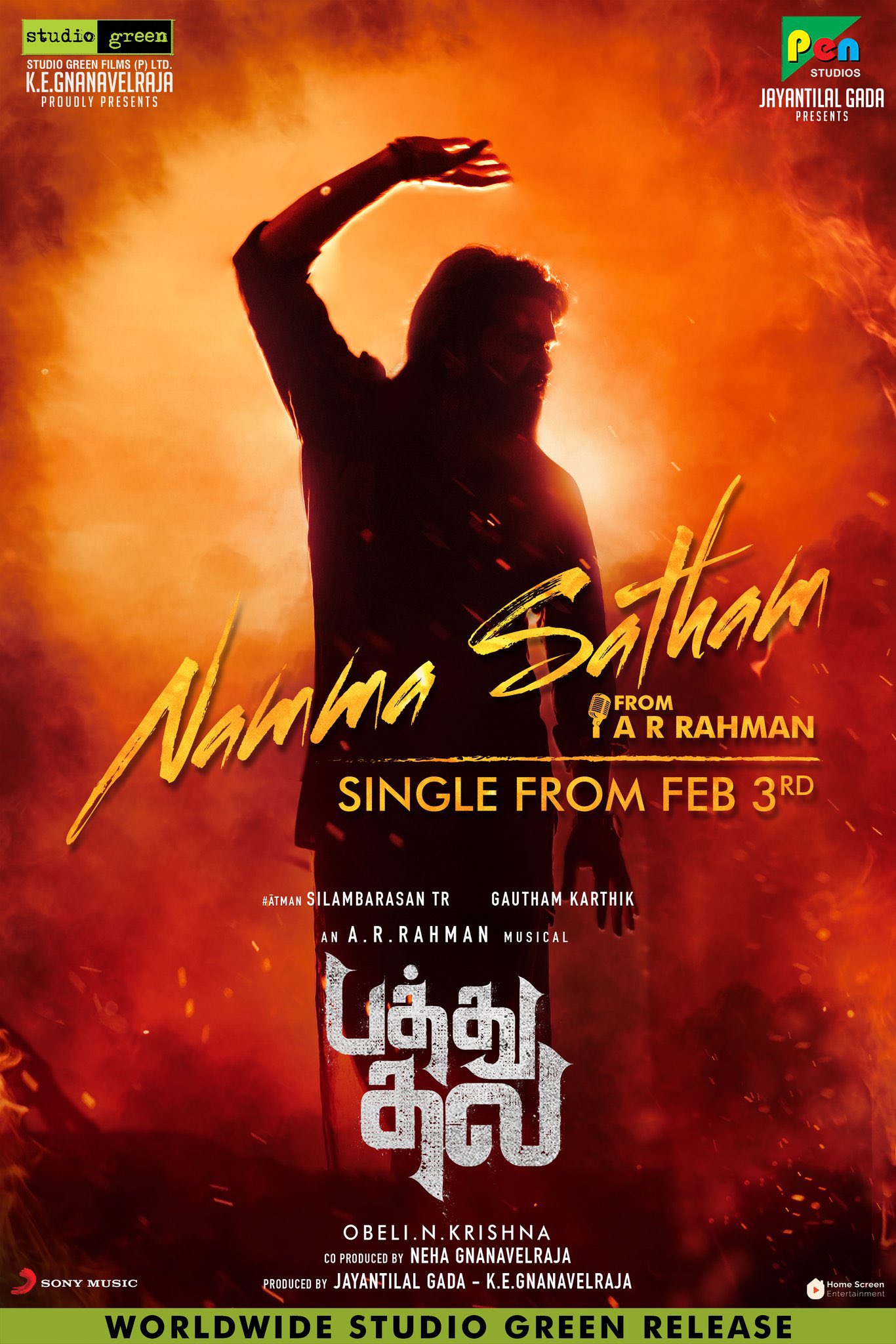 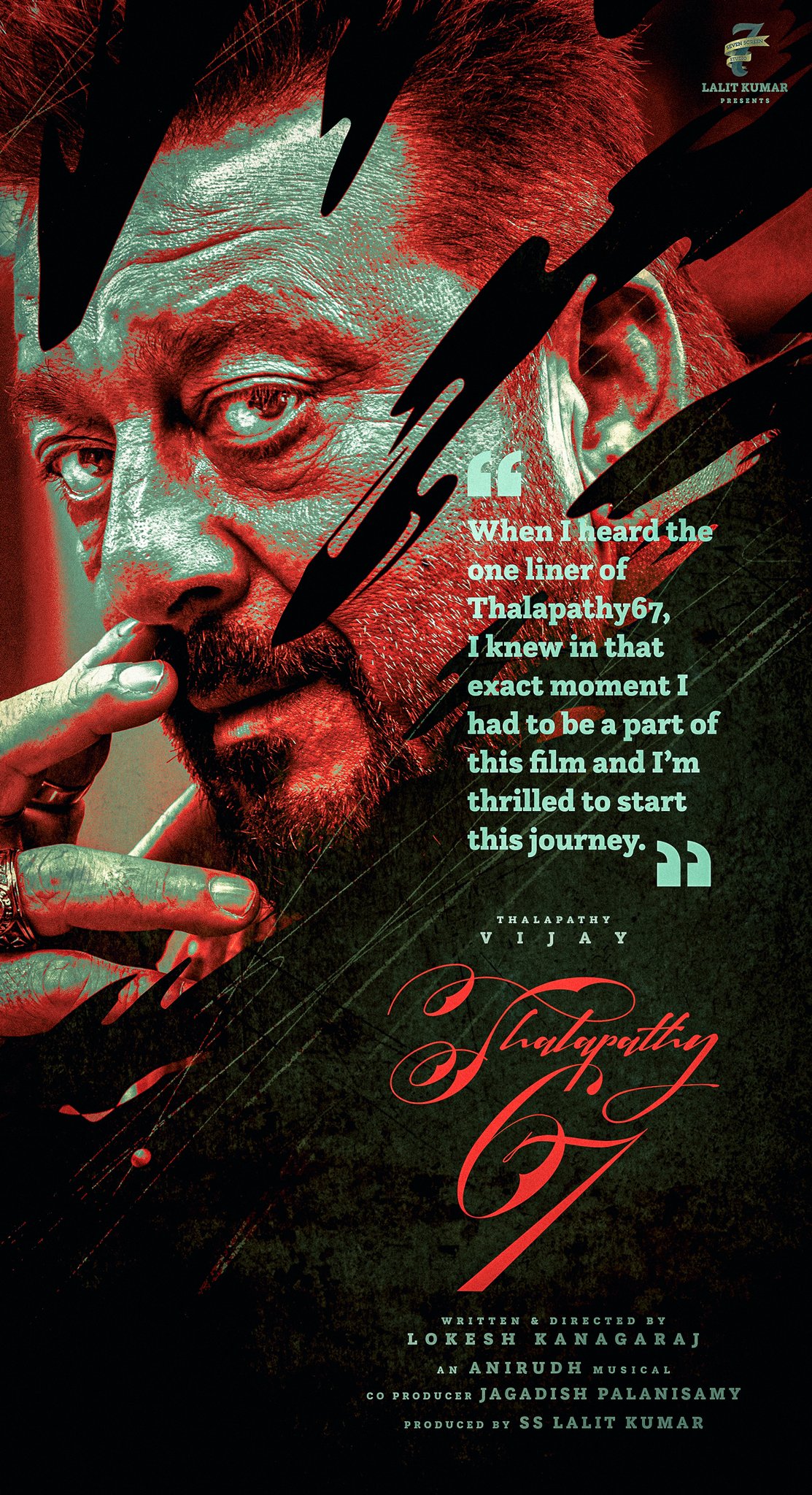 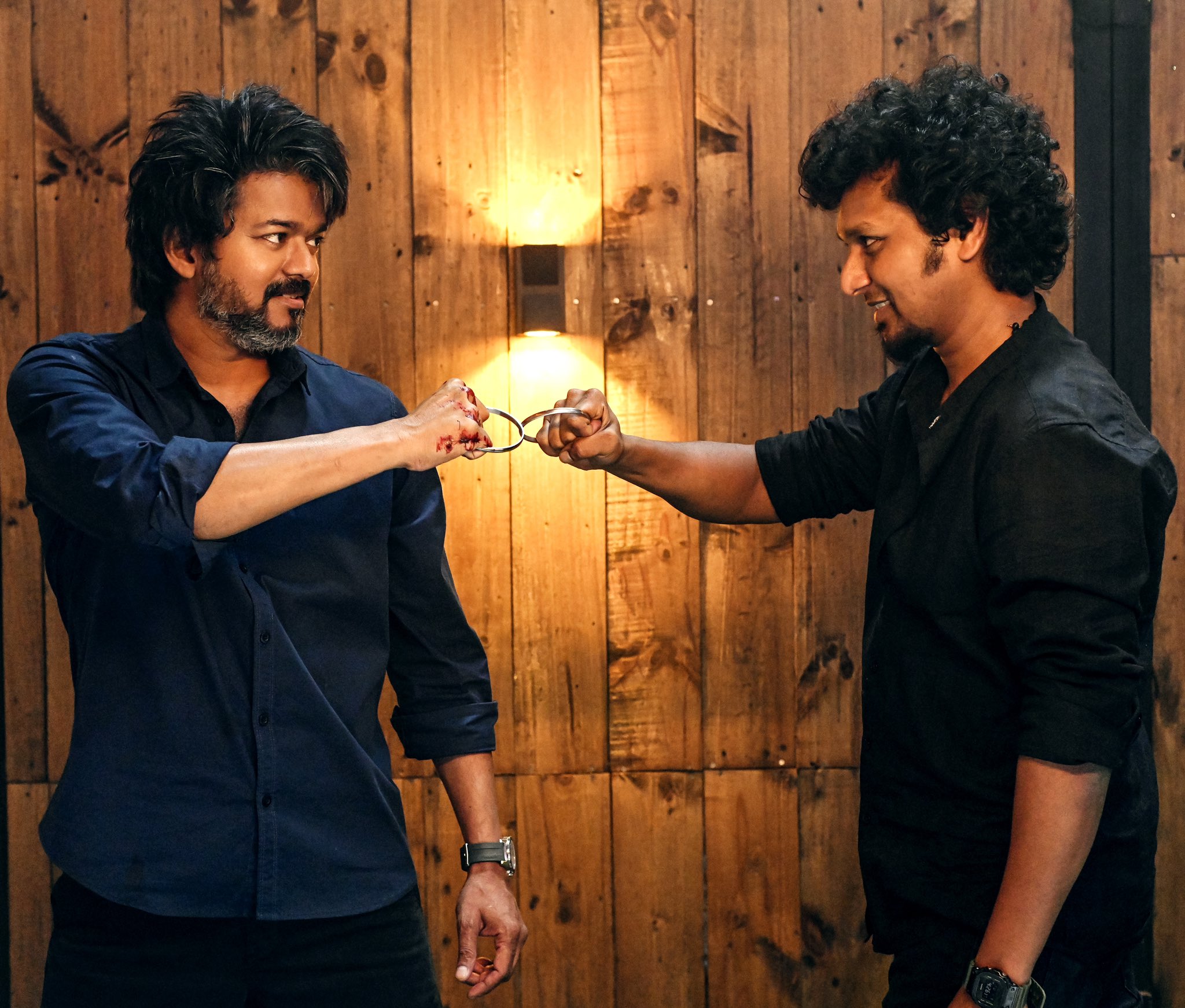 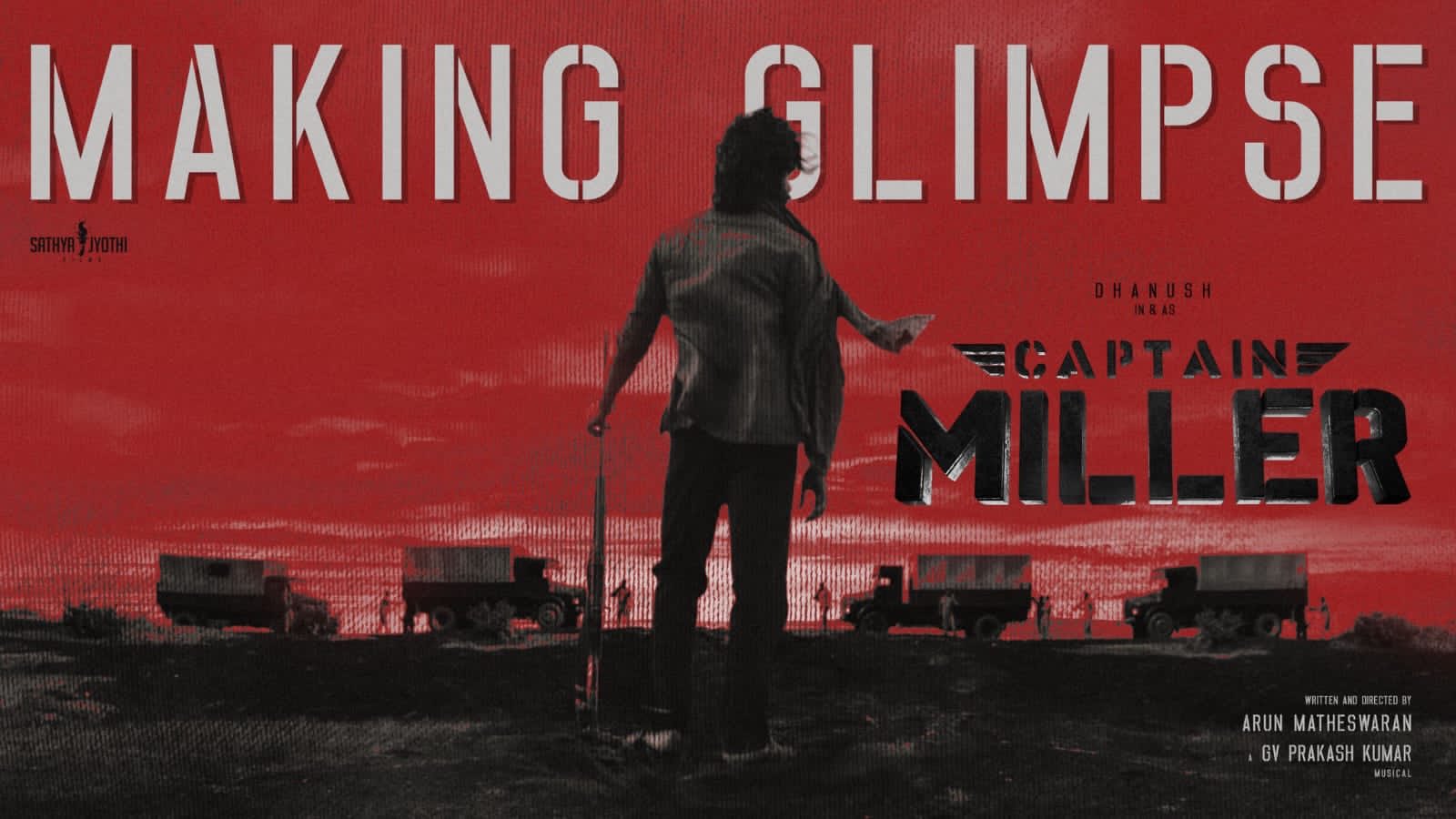 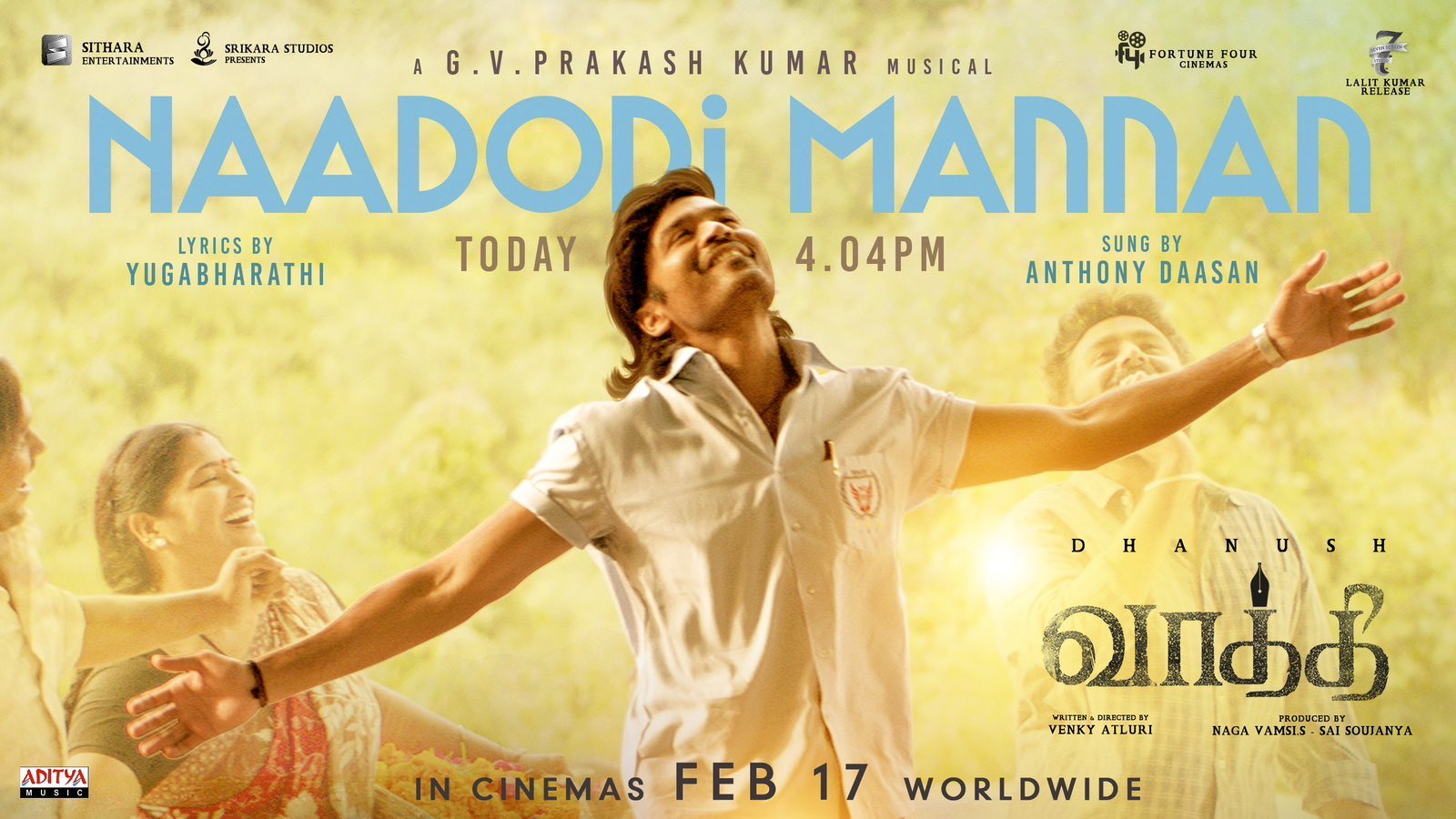 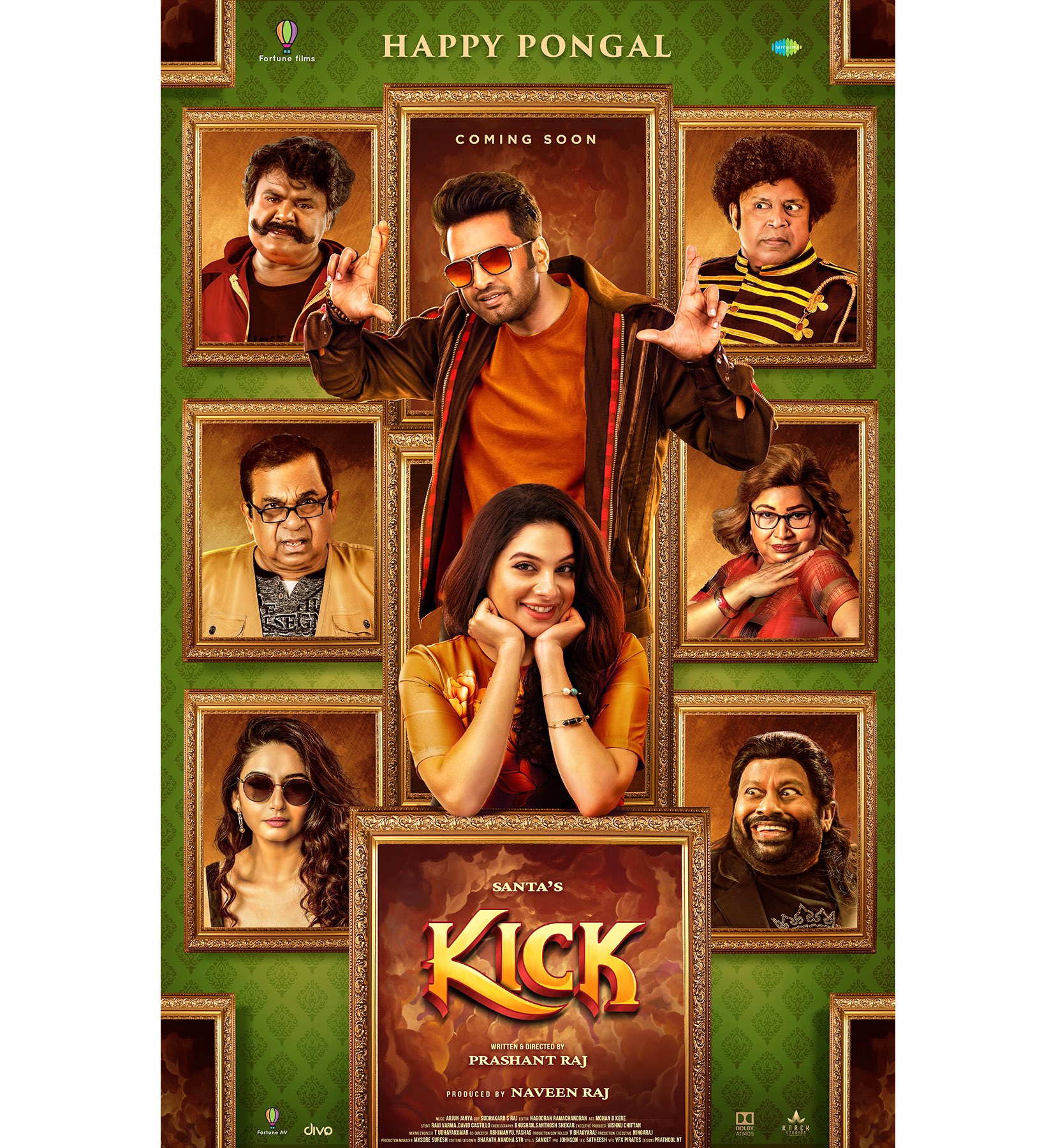 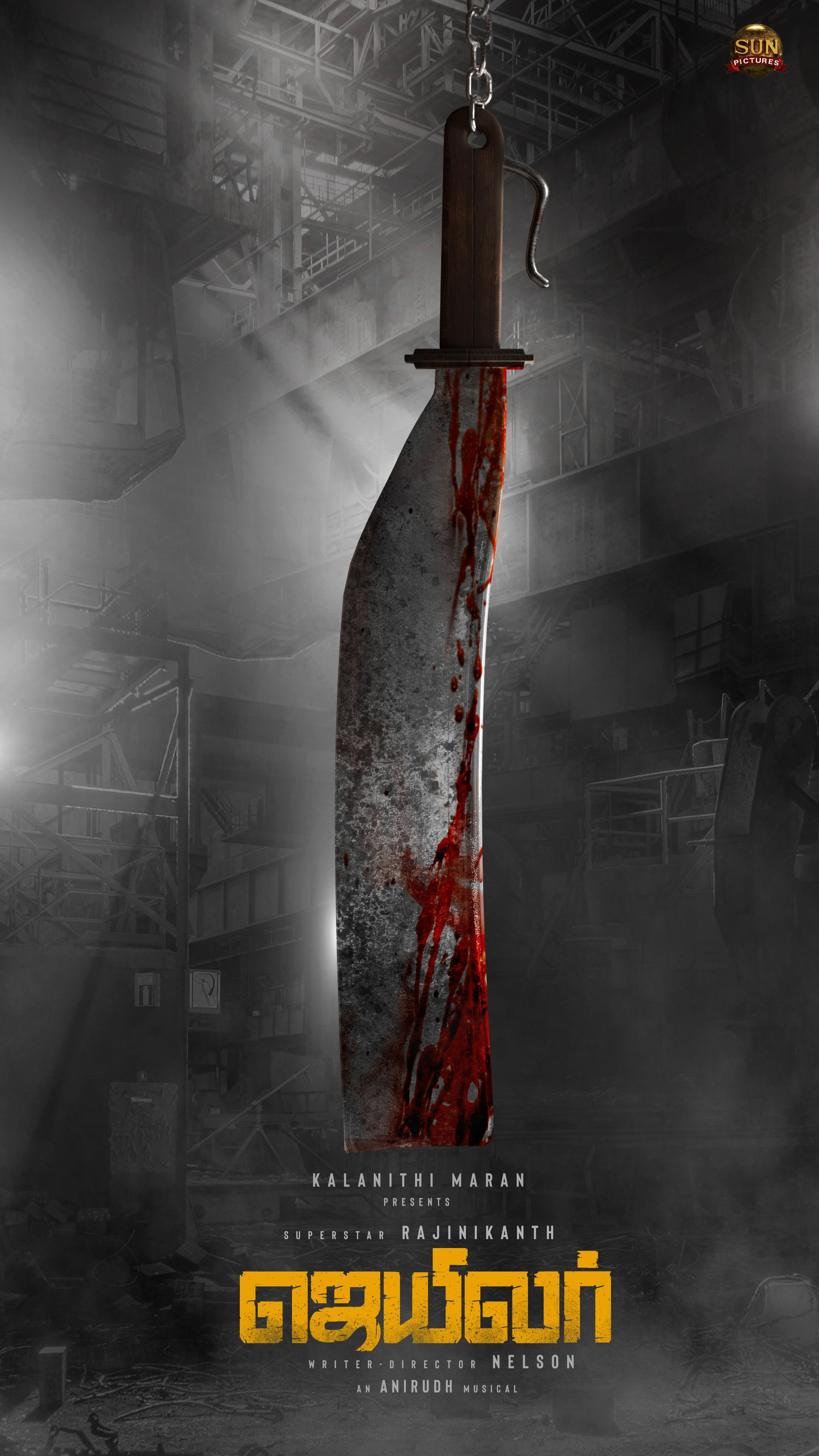 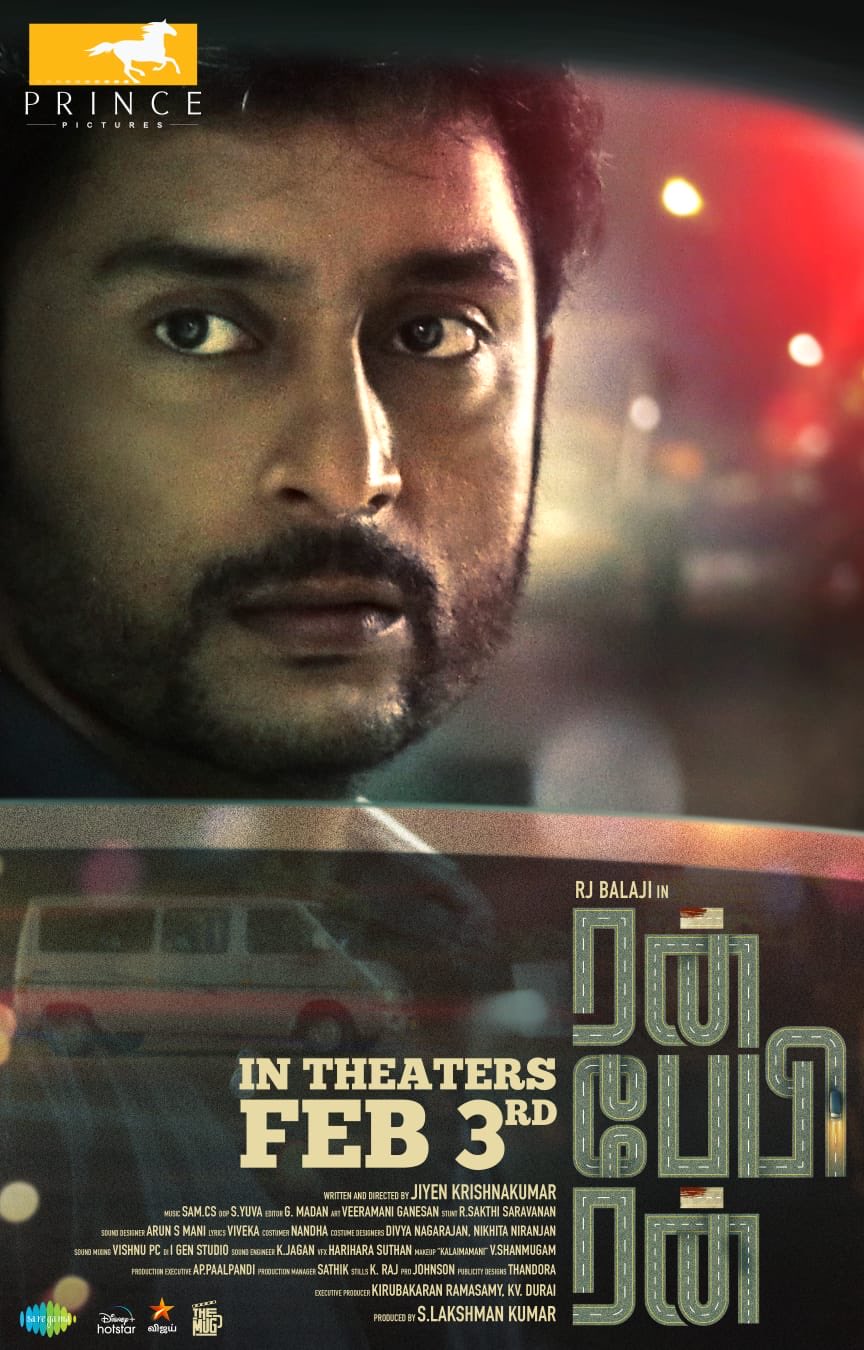 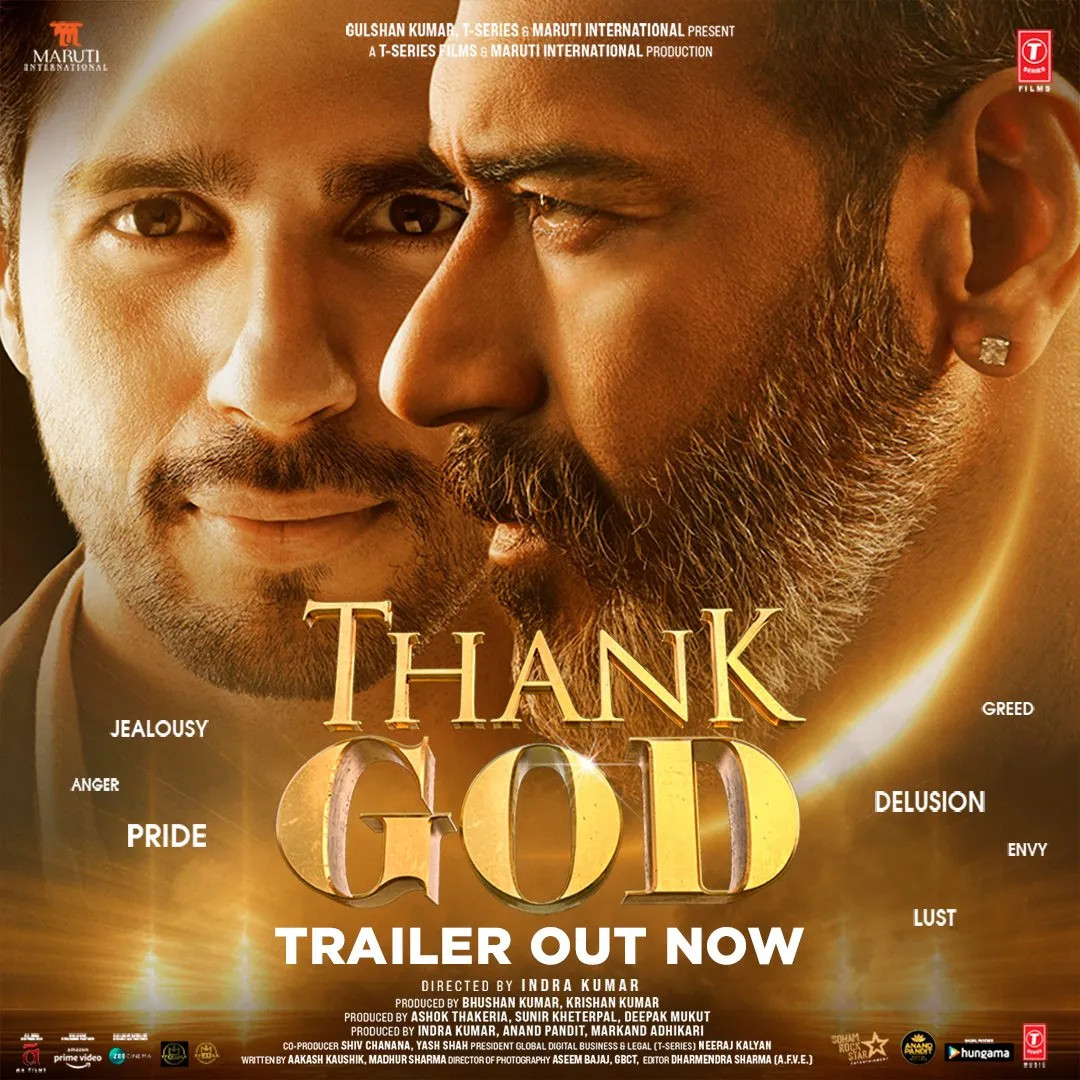 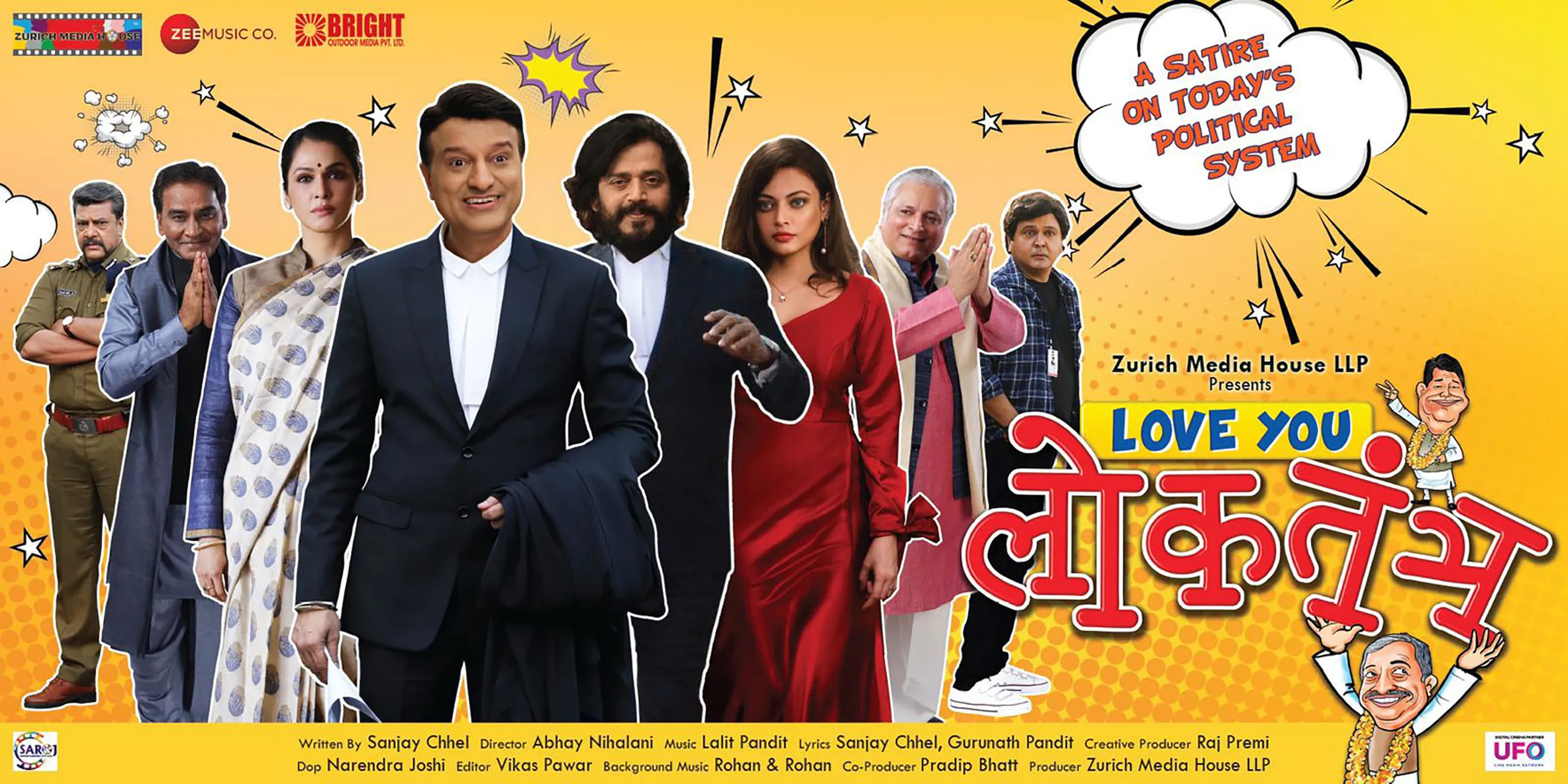